Dawn and All of the Day Long 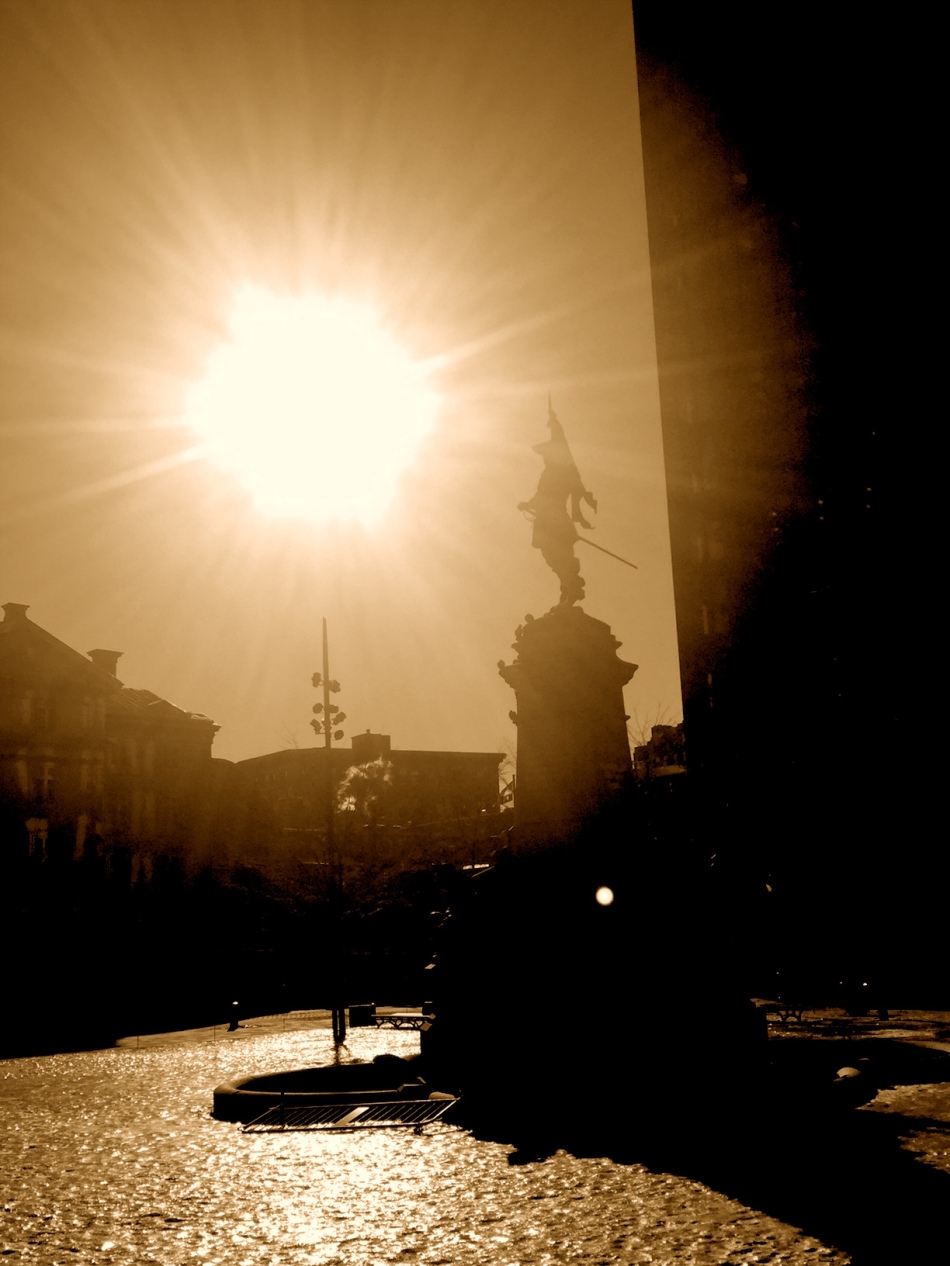 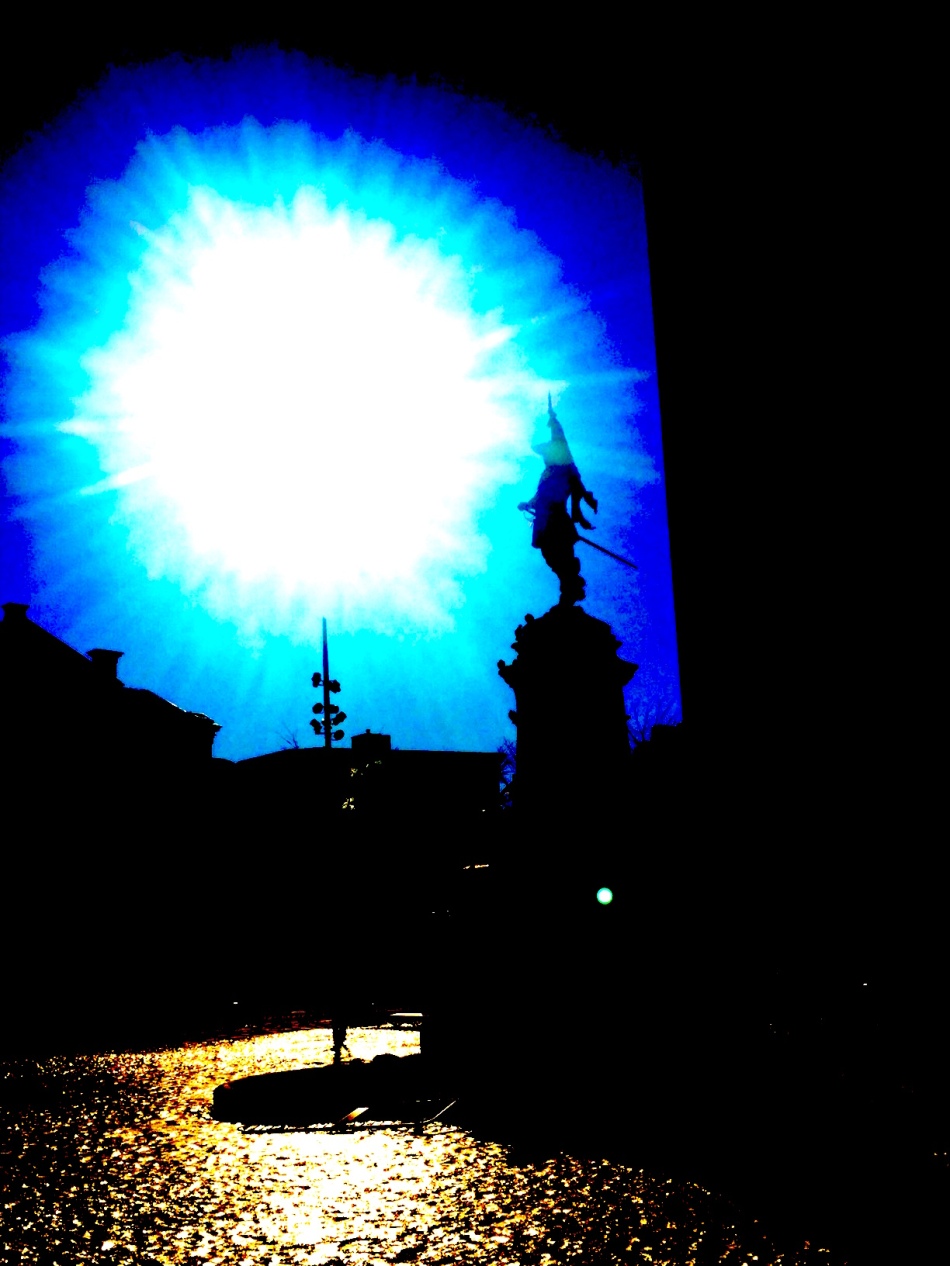 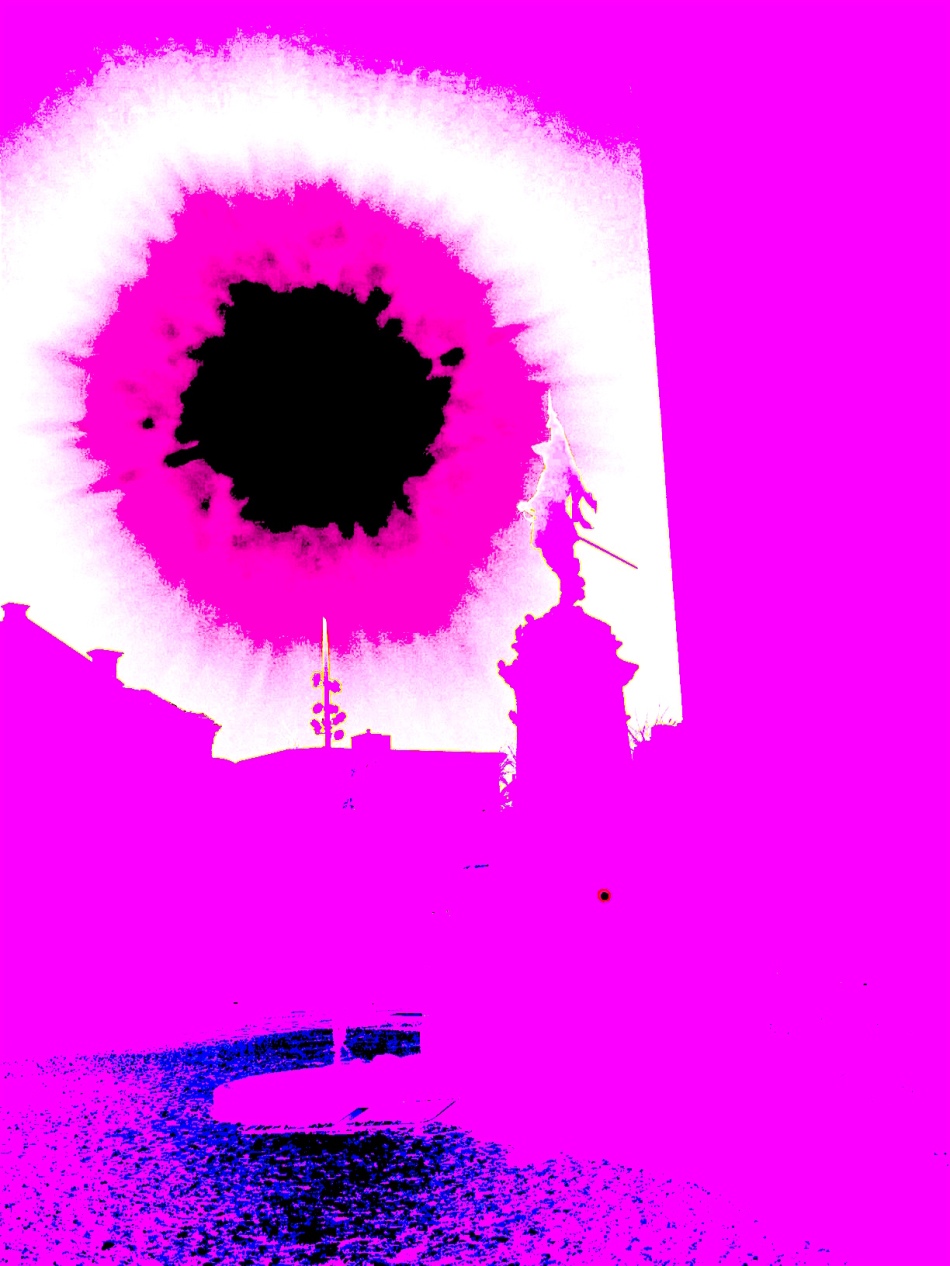 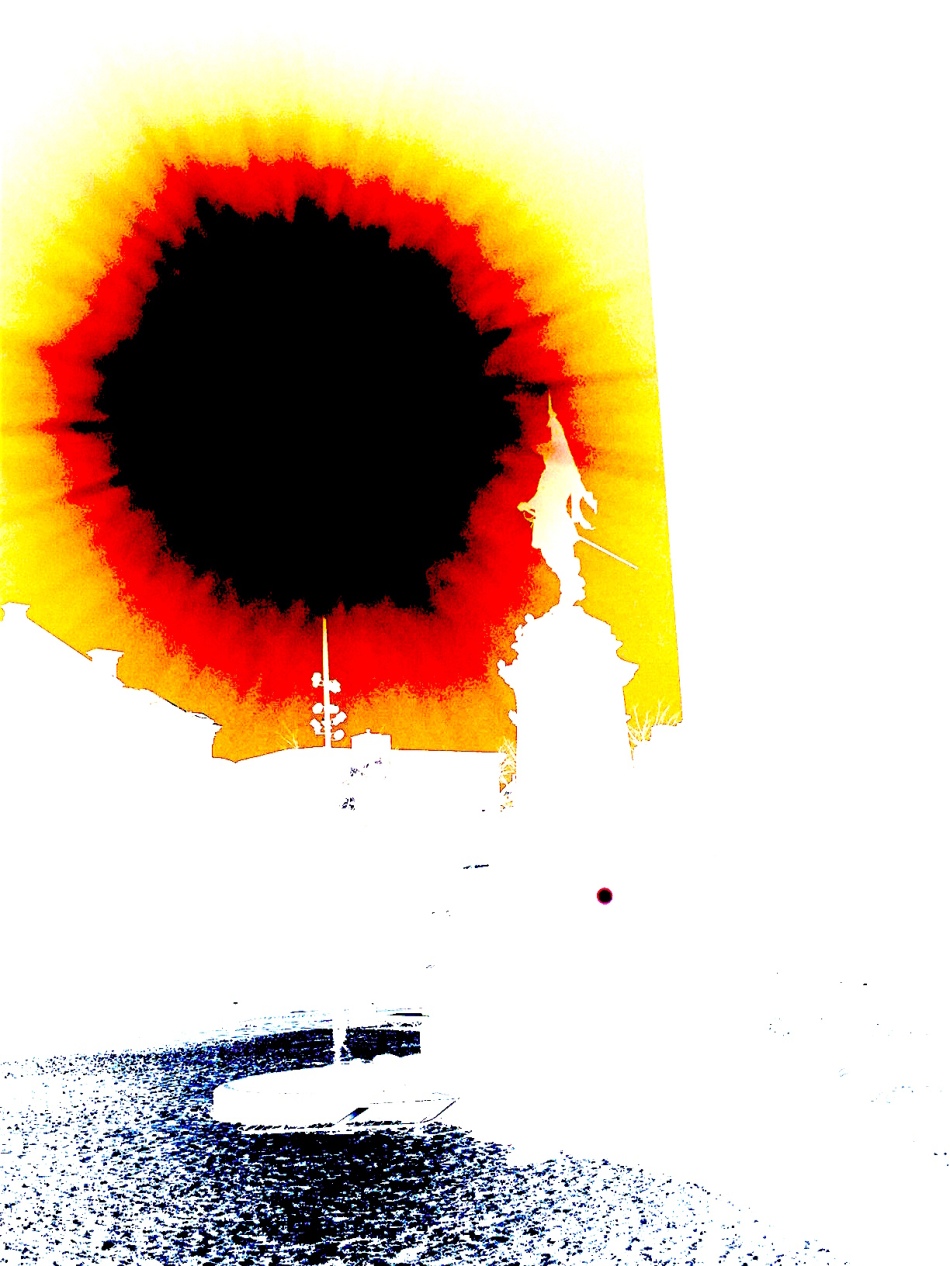 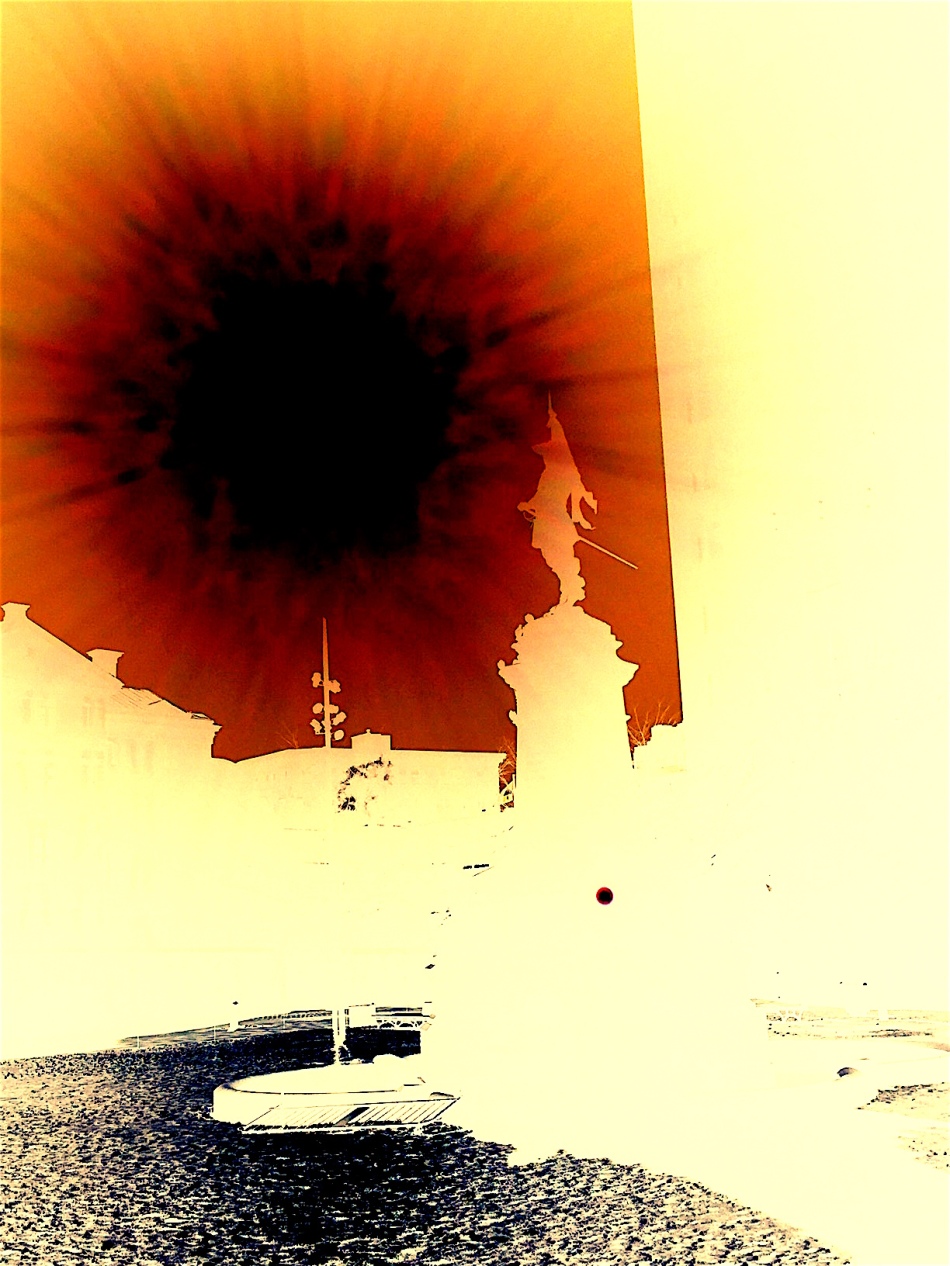 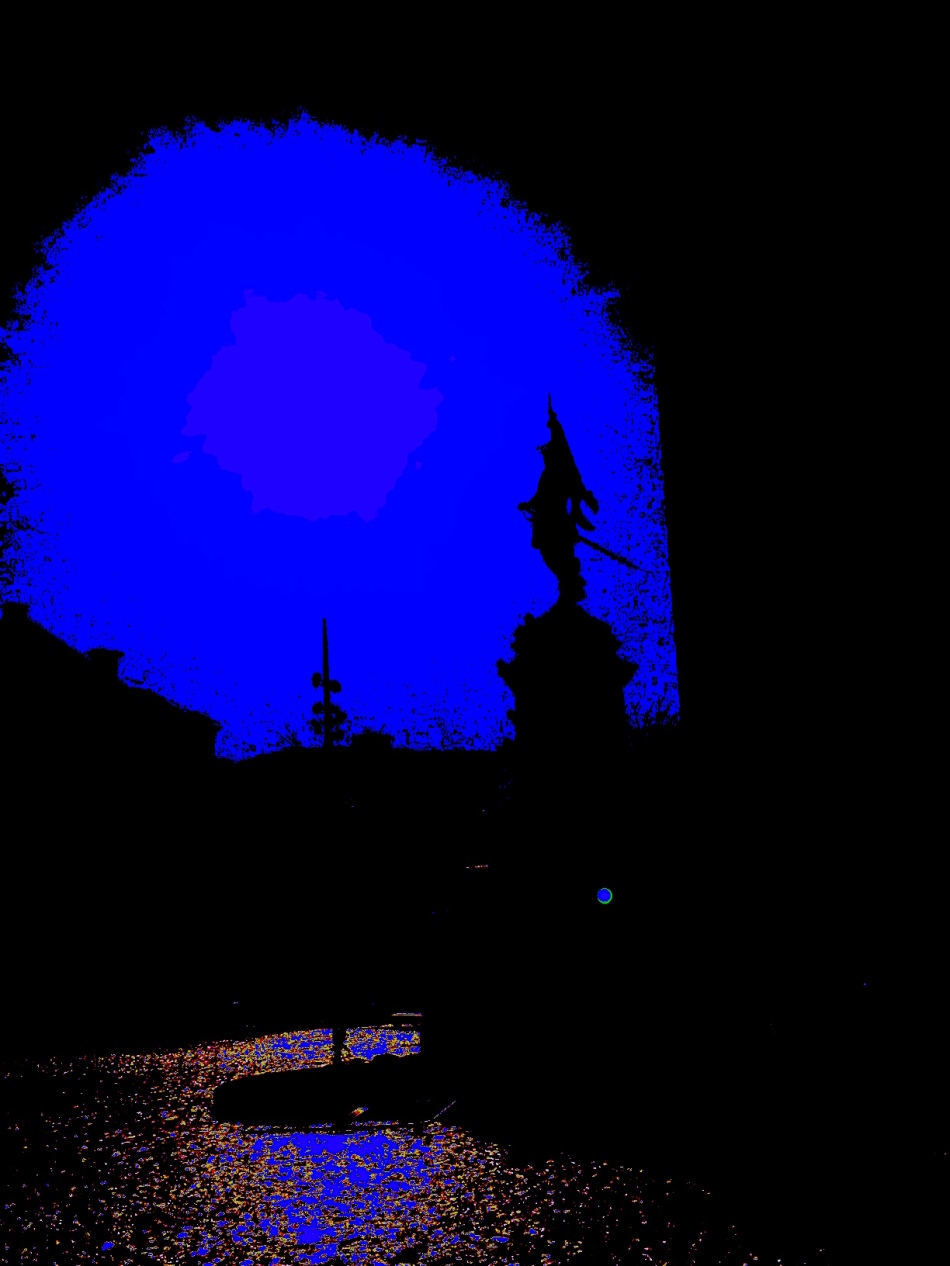 It’s Too Late for This One 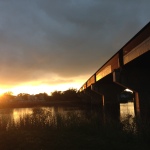 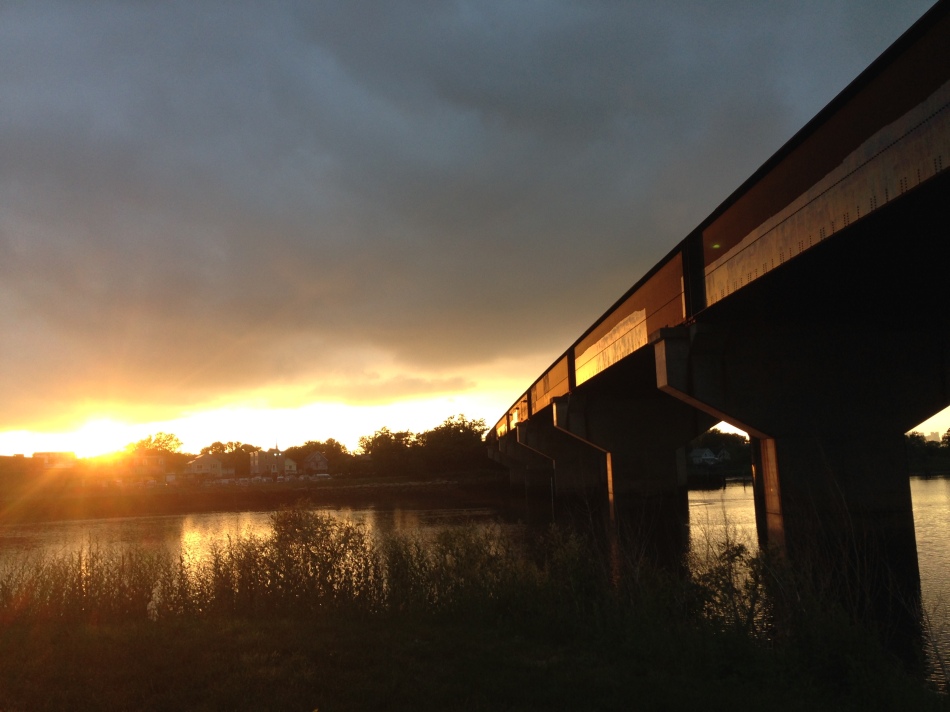 Train tracks over the Neponset River 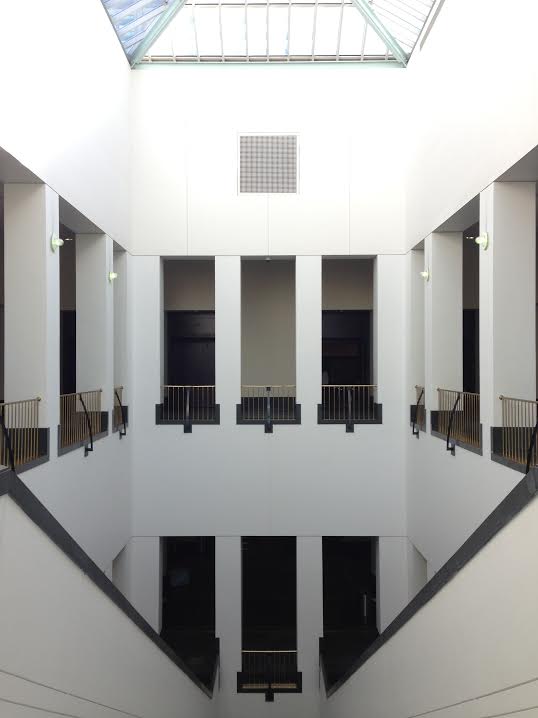 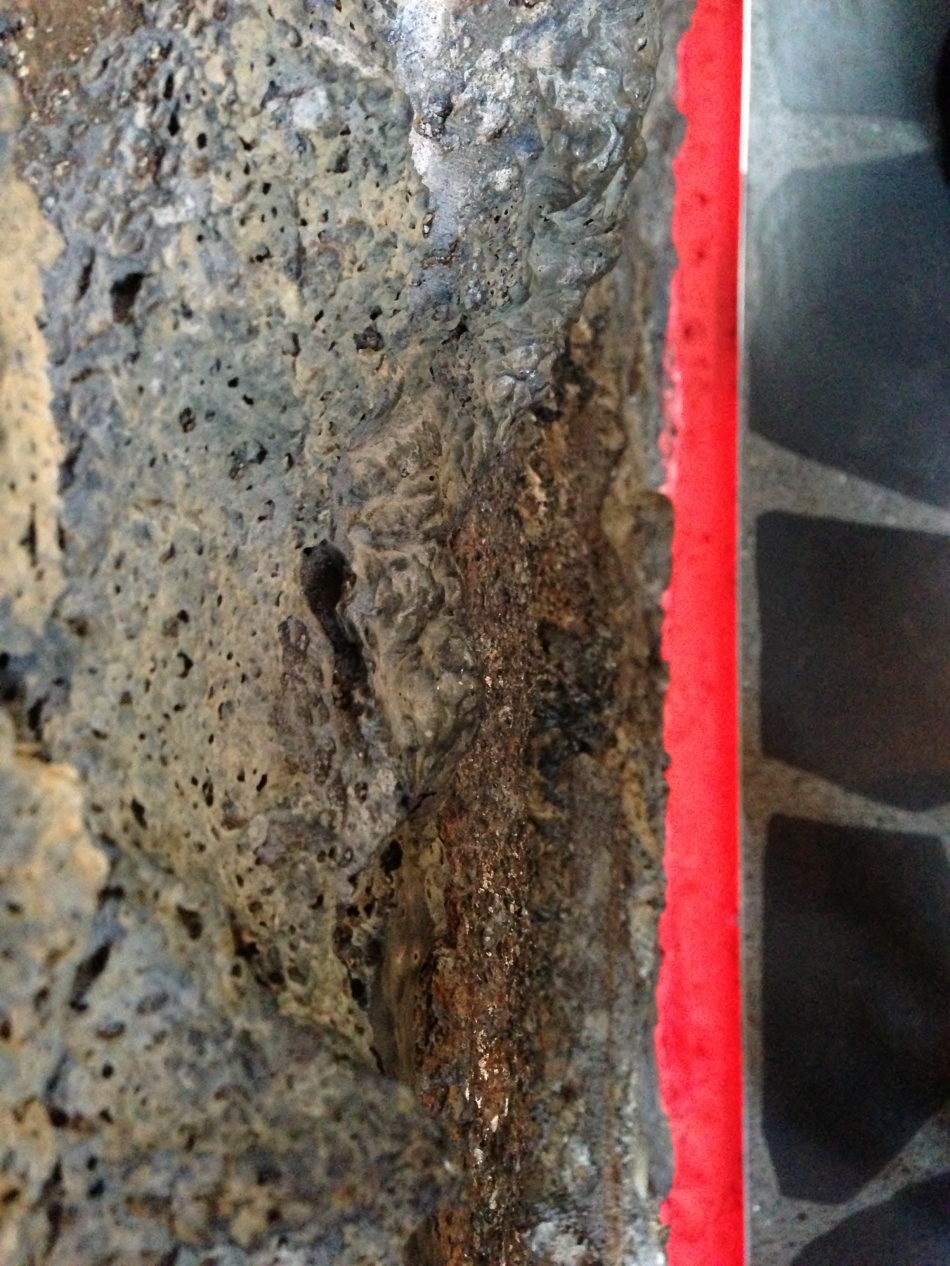 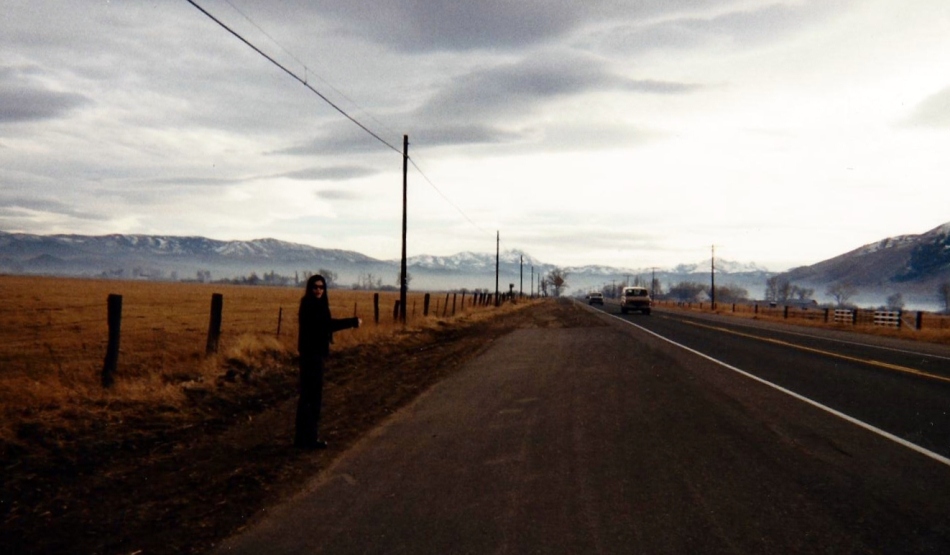 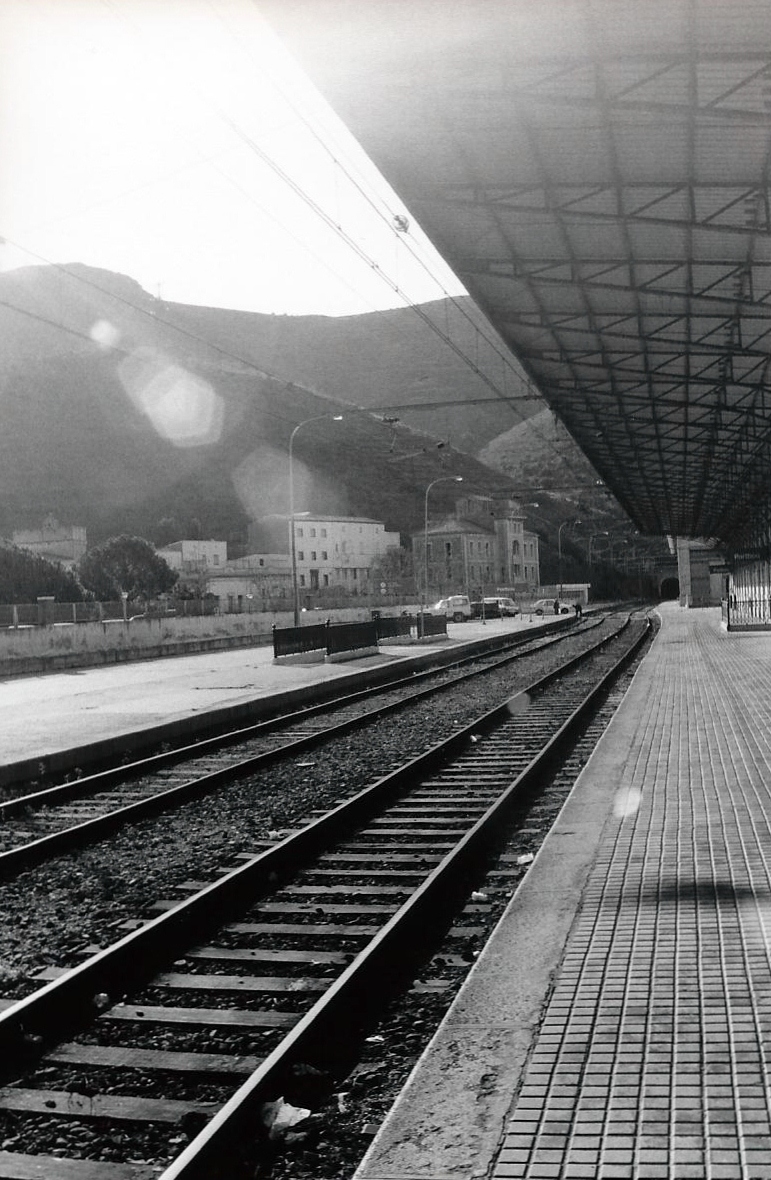 Somewhere in Catalonia, Spain near the French boarder 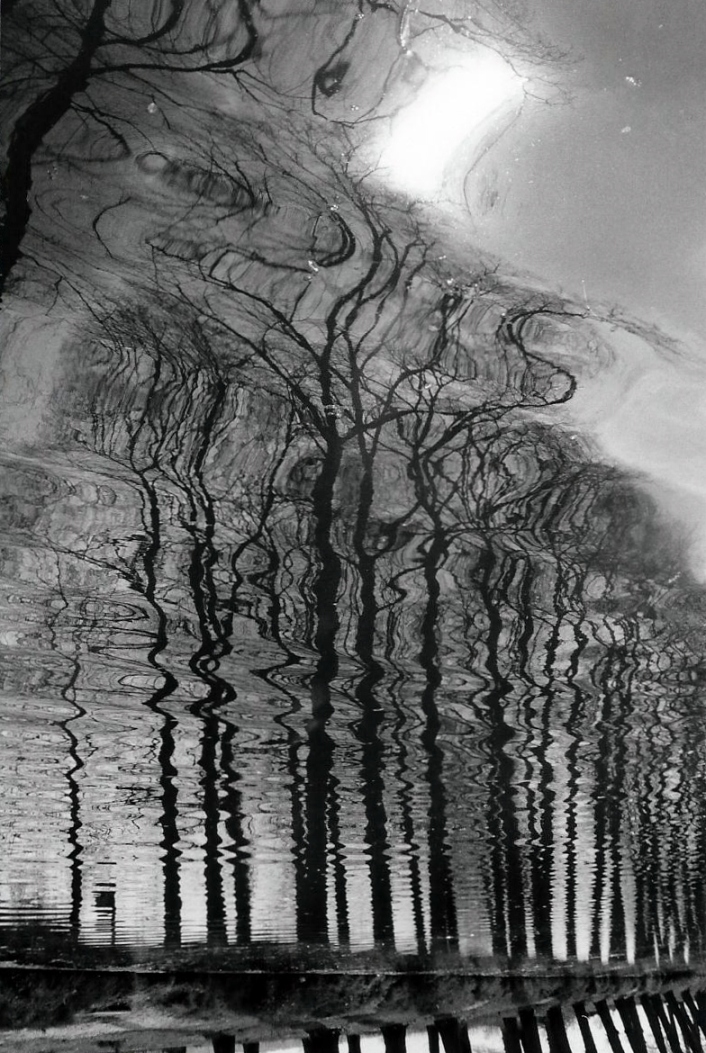 Every Line Serves a Purpose 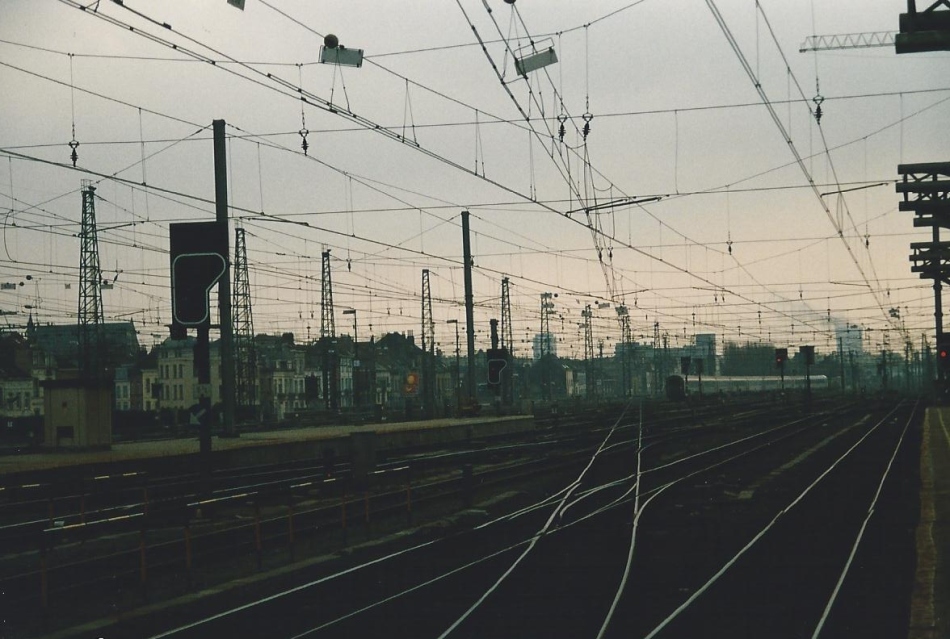 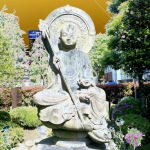 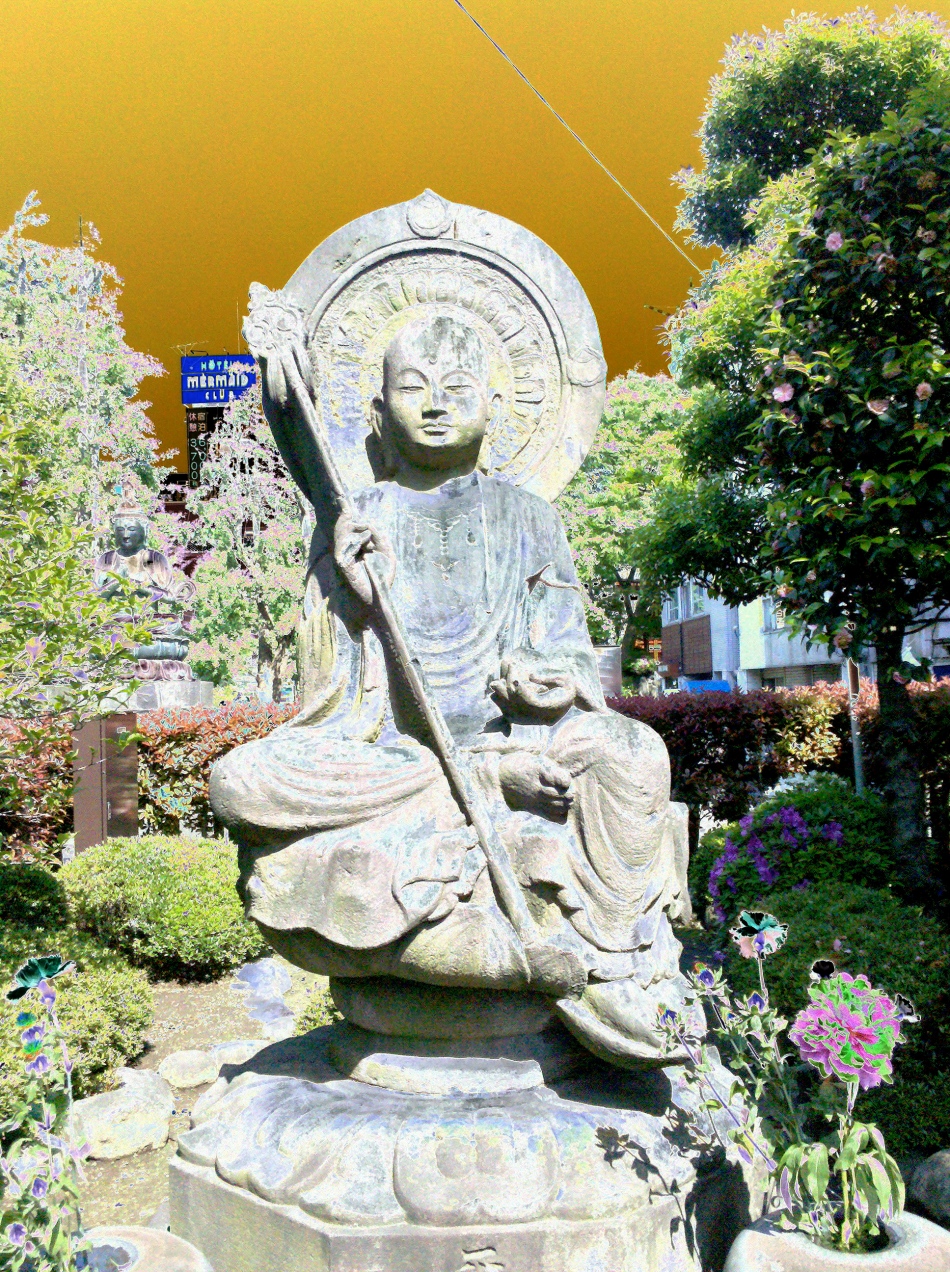